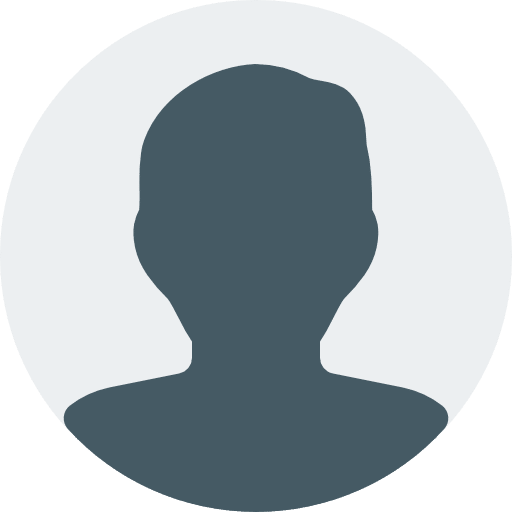 To Whom It May Concern

‘Maverix’ is a 10 part Children’s Television Series about Motocross and 6 elite riders who join the ‘Maverix’ Academy to train for the Australian Championships. It is being produced by Brindle Films and jointly funded by the ABC, ACTF, Screen Australia, Screen Territory and the SAFC, with worldwide distribution being handled by the ACTF(Australian Children’s Television Foundation).

We recently filmed two weeks of the series in Adelaide, South Australia, they were the two biggest weeks of the shoot, both content related and logistically. At very short noticed, we hired Bon Cuisine/The Small Food Caterers run by Deb Kelly, to service the big contingent of onset cast and crew for the duration of the Adelaide shoot. Deb was excellent from our first phone call and took on the huge task, having never been a film caterer before, with determination and a smile all the way.

I would highly recommend Deb and her team for any upcoming Productions in South Australia and would definitely make her one of my first hires when we return to shoot projects in the future.